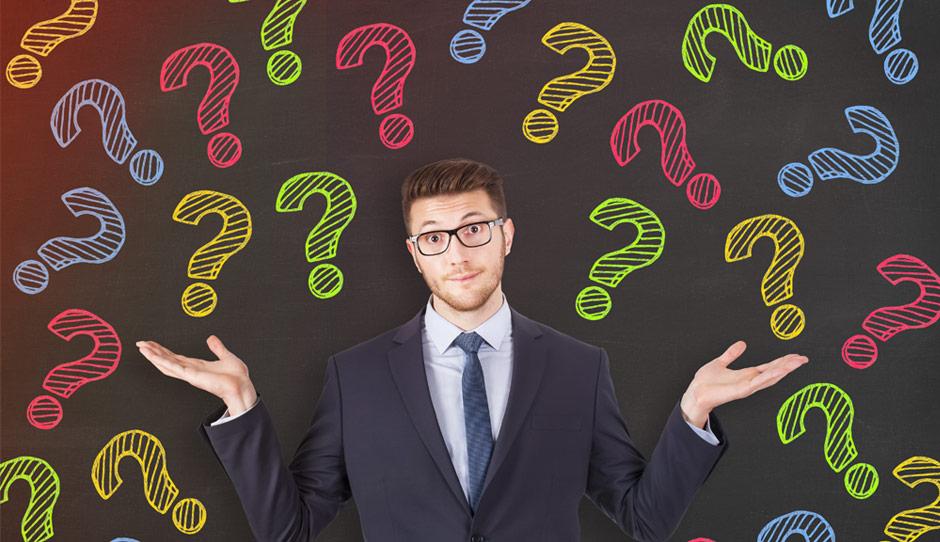 Who does not like to predict the future, or at least know about it? Very few, obviously. Imagine if everybody could predict the future, they all would start companies that would be hugely successful but only those who have the ability to iterate and try new things with the past in mind are the ones on the top. So what exactly is the mindset of the people who are able to stay in the present and be in the ‘now’ and who are the other set who tend to sway into the past? Do successful people have both or only one?
The Nowist is not a static or fixed personality, ability or trait. It is a very flexible mindset that can be developed to provide forward motion to everything an individual does. And then there are the Thenist who have fixed notions about everything and are constantly worried about the result. The most important and basic difference between the two is that the Nowist focuses on future and the Thenist thinks about the past. There are other important, and valuable, differences between the two mindsets. At work or at home, it can be useful to understand those differences and channelize your energy accordingly to be successful. Read more below:
1. For a Thenist, tasks are a means to an end. They do things to look good or to get the task finished, nothing more. And since they are so engrossed in finishing the task, they forget or rarely enjoy life. On the other hand, Nowists are constantly moving, and they seek joy and satisfaction in doing things. They don’t want to waste their lives waiting for happiness at a certain time, so they do things that make them happy now.
2. Thenists are terrible about making decisions. They ponder, procrastinate and sway multiple times before deciding. And when they do it finally, it is ususally a sudden lurch that rarely makes sense, which more often than not causes a downward spiral. Nowists make effortless, rapid or fast decisions. They obsrve the sequences, and have a sense of where they are going or where they want to be.
3. With a Thenist mindset, they can be easily interrupted and thus slowed down. Irrelevant things like distant worries can derail them, and leave them in a downwards spiral of continued inactivity and anticipated regret.  They are mostly hard working but it leaves them drained out and overwhelmed. But people with Nowist mindset can be hard to stop. They are buoyed up like a force of nature with almost effortless and limitless energy to keep moving forward. They see obstacles as opportunities, and focus on forward motion.
4.  The self-doubting nature of Thenists leads to their further slow down. Even when they are factually right, they second-guess their own judgement. Nowists are self-trusting and have confidence in their abilities. They are constantly upgrading themselves with new learnings and improvements.
5. People with the Thenist mindset waste their energy on worrying and going nowhere except in self-defeating or passive directions. Their worry steals from them their positive present. The Nowist mindset has abundant do-it-now energy. They only invest time or energy in things that they can change.
Successful people have a majority of nowist attitude with a bit of thenist mindset. The nowist in them keeps them moving while the thenist side of them helps them to imagine the past and the future contextually. They can work beautifully together, or they can cause problems when those parts of our brains are opposing each other.
There’s much to be learned from the nowists about how to enjoy your #Now while moving up in life!
Article Tags:
energy
mindset
nowist
thenist
things
Stay Connected with MYB