Why Most Successful Leaders Start The Day Early

Why Most Successful Leaders Start The Day Early 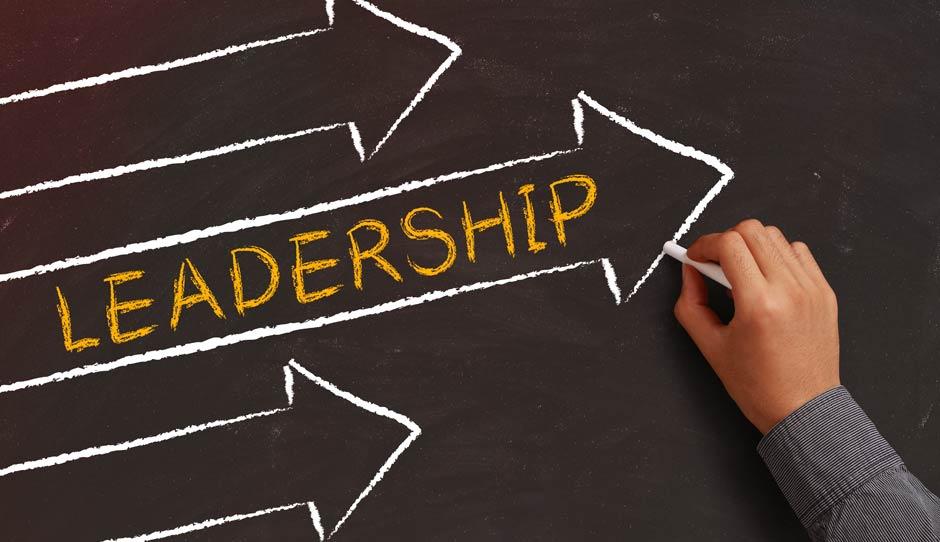 A new report published in the Wall Street Journal says that 4 a.m. may be the most productive time of the day. Since the early morning time is precious, successful people reserve this ‘sacred time’ for things that energize and inspire them, whether it is self-care, exercise, family time, personal growth or spiritual connection. The clear reasons behind the increased productivity at such an hour are:
Gives them time to focus on what truly matters, plan the day and think without distractions (kids, phone calls or work).
Whether it is exercise, yoga, walking the dogs or anything. Many also utilize this time to catch up with what is happening on the other side of the globe.
Many successful people do not even check their FB or Twitter first thing in the morning. In fact David Cameron has a ‘No TV policy’ in the mornings!
If the above list did not convince you, there are actually a number of successful leaders and entrepreneurs who have declared that they are most productive when most of the world is snoring. Some of these are:
There are obviously things that you have to do, like hitting the sack early, less social time, missing late night concerts or shows or in a good way, less time to indulge in stupidities like over eating dessert or watching TV till your eyes are red! We, at MYB realize that while it may be a tough call, some of these success-building habits are not so hard to cultivate. So, have you set the alarm?
Article Tags:
CEO
exercise
morning
productive
successful
Stay Connected with MYB