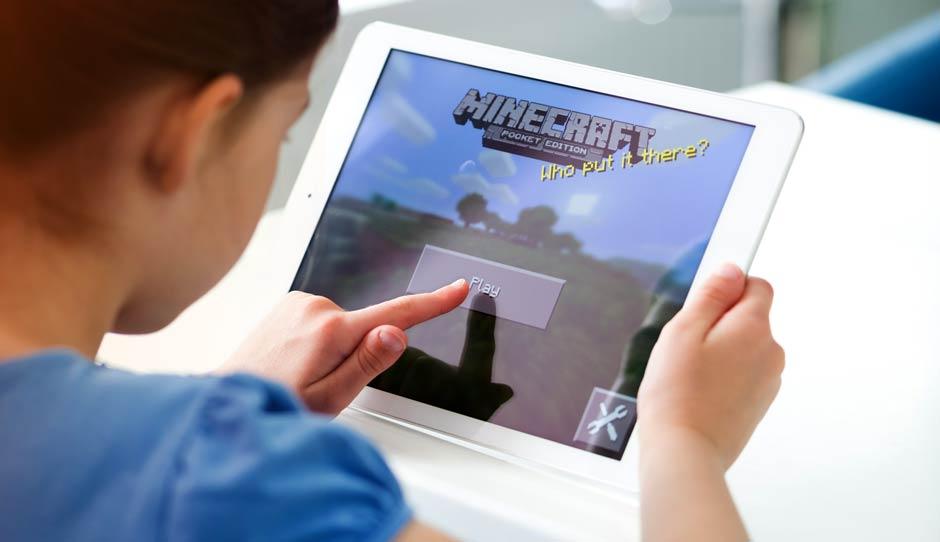 Windows is in a curious state of flux. Their Central and liveried top- bras is fully cognizant of the fact that all’s not right in the proverbial State of Denmark, so much so that the Windows 8.1 has yet to be included in the fold of things, while the iOS seems sorted. My inquisitive set of lips could not resist. ”So what is Minecraft’s plan for a Windows Phone? Would the Pocket Edition be replaced by a Windows 10 UWP version? Would it support Continuum? I mentioned how cool it would be to utilize the new Bluetooth Xbox One S controller to play Minecraft via Continuum on my Lumia 950 XL, for example. For the uninitiated, Minecraft has shifted to a data analytical structure allowing for extraordinary customization. Playlists are trying to get access to the game. The settings can be changed just easily using the JSON files. Thus in case of code errors, mob behavior will just revert to their defaults.
Quite simply put, Microsoft has no present intention to bring a market – they will let the community choose Microsoft’s plans to move all its players together. Minecraft’s plan is very simple. The plan for Minecraft is to expose as much of the code as possible, to make way for all the freedom they desire — and with Realms, when they want. In the very near future, you'll no longer have to wait for your friends to be online before getting back to work on that castle you started building together, nor will you have to copy and paste all your modded skins and behaviors from one version to the next. Through Realms, everything will just work, exemplifying Microsoft's overarching dedication to computational mobility.
An easily texturing skin in the form a game can work wonders as a technical tool for young impressionable folk, but also the fundamentals of programming. As Minecraft progresses, it's clear that Microsoft's primarily ambitions weren't necessarily about cashing in on the never-ending licensing bucks (although that's a definitive side bonus), they want to use the game to train the next generation of software engineers. And with initiatives like Minecraft for Education, it's already begun.
Can Minecraft extend this to the Windows phone? MYB says, The answer my friend…is blowin’ in the wind. The answer is blowing in the wind…’
Article Tags:
game
Microsoft
minecraft
plan
window
Stay Connected with MYB