Can autonomy drive a happy workplace?

Can autonomy drive a happy workplace? 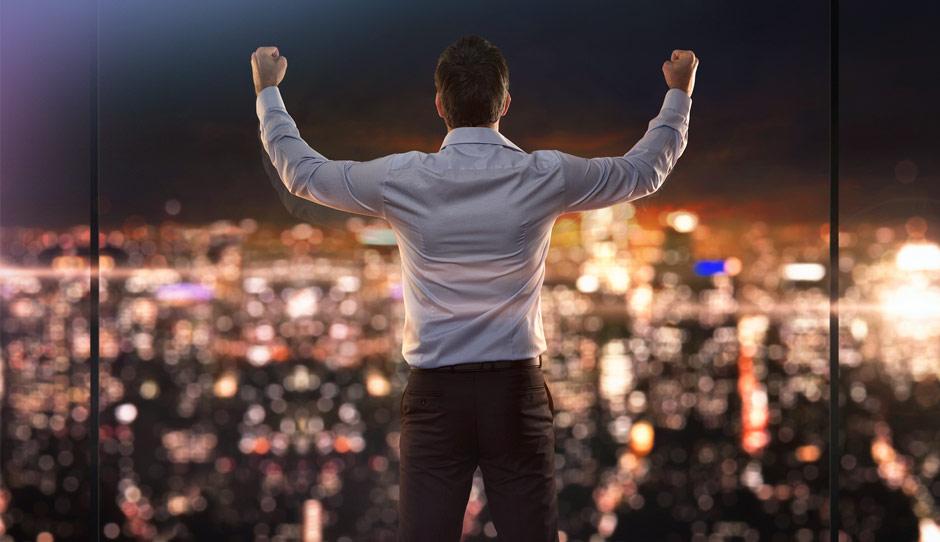 Ask someone to visualize an ideal workplace – give them a blank space and tell them to fill it up with their notion of a “satisfying job”.
‘Independence in the workplace’ is going to be any employee’s top priority. A sense of power: the ability to make certain key decisions.
So, what is it about autonomy that’s bringing about a massive change in the work culture of numerous organizations? It’s the part where one allows employees to believe that they have to make choices and in the end, are accountable for their own actions.
Research has proven that providing autonomy at workcan help determine one’s longevity. A study claims that between smoking and a lack of job control, it’s the latter that has a higher change of contributing to coronary heart disease. (The Whitehall Study)
This is but one factor that highlights the importance of autonomy at the workplace. If you have to scale this down to a daily level: it is worth mentioning the risks an organization faces at a micromanagement level.
As a team leader, it is necessary to allow your team to believe that the “fate” of a decision is in their hands. Allowing you to get the most out of your employees and retaining the best talent that you have.
As reported by New York Magazine’s Melissa Dahl, “people were nearly two and a half times more likely to take a job that gave them more autonomy than they were to want a job that gave them more influence.”
The why is easy.
It’s the how that needs thought.
An uncertain but independent group is going to cause nothing but chaos and procrastination. This is where a leader, manager or even a mentor steps in: you need teams to work as a cohesive force. Everyone has to be on the same page.
Here are some tips to help you achieve this in the workplace:
It’s clear that autonomy in the workspace will lead to higher work morale, increase one’s confidence and most importantly, elicit a sense of belonging towards the firm. And it is this sense of belonging that yields to value.
Article Tags:
autonomy
give
job
team
work
Stay Connected with MYB