Can You Engage Managers To Lead?

Can You Engage Managers To Lead? 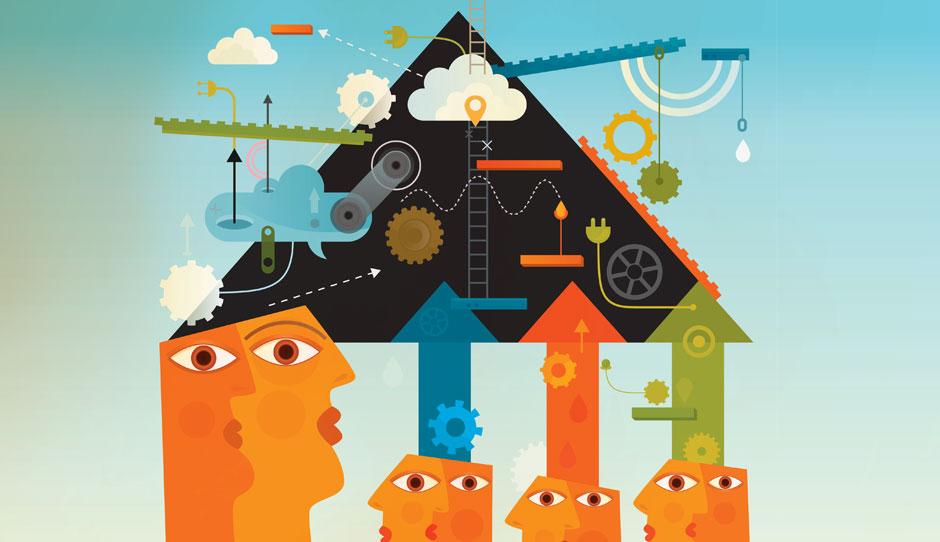 Two engineers, say Bob and Bill, were hired at a chemical company. Bob was technically very thorough, efficient, and extremely diligent at his job. Bill was good at his job, but he was also interested in other operations at the chemical plant. He would do rounds of the plant every morning and so knew exactly the different jobs at the plant, the people who do those jobs, how well they do them, and the issues faced by them. Whenever there was a plant inspection, Bill was always called upon to explain the different operations and issues at the plant. What do you think of these two engineers?
If you were to promote Bob to a manager level, how would he perform?  He would probably delegate, explain and direct his subordinates, holding them accountable in the process. But if you were to promote Bill, he would probably groom, develop and empower his team. Bill definitely showed sparks of leadership skills. That leads us to the question - What is the benefit of managers possessing leadership skills?
Leaders don’t oversee just a single business function. Instead, they have a strategic mindset and responsibility to captain an entire business operation. They make efforts to understand and remain updated on the nuances of different business operations. Instead of focusing on solving problems, they identify issues and tackle them head on. They are masters at people skills and hence can engage a team and bring out the best in them. Also, leaders don’t indulge in micromanagement. They keep their minds clutter-free so that they can focus on broader issues and objectives of the organization.
Wouldn’t it be wonderful if managers possessed these leadership skills? Then, senior leaders wouldn’t have to bother about ‘managing their managers’. That’s still possible if senior team members can engage managers to lead. How?
By mentoring managers and providing them autonomy in work. Senior leaders can involve managers in decision making. They can provide opportunities to set their own goals and make a plan to accomplish those goals. Enough room should be given to accommodate mistakes and learn from them. Instead of providing solution to problems on a platter, senior leaders should ask for suggestions from managers, and guide them to solve the problem themselves. It can also help if senior leaders show confidence in the ability of managers and provide frequent constructive feedback.
We believe that a great manager does not become a leader by simply being promoted. Leadership skills have to be developed and the existing senior leaders have to support managers in accomplishing this. Would you like to get your managers out-of-the-box and groom them for future leadership roles?
Stay Connected with MYB