Is It Time To Reinvent Performance Reviews?

Is It Time To Reinvent Performance Reviews? 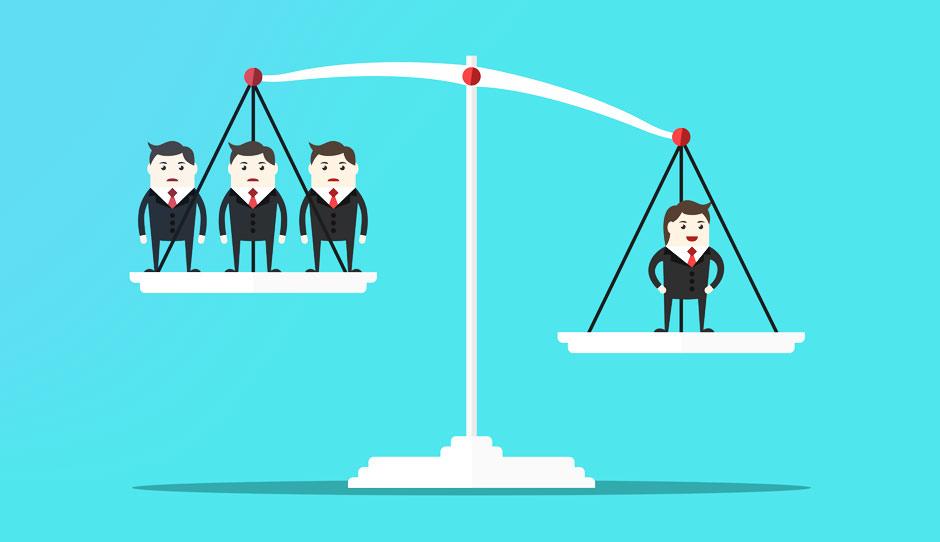 What do you think about annual performance reviews? It’s a traditional management policy to grade employees annually based on their performance. It’s a rating system that guides management in deciding which employee gets a raise, who deserves to be promoted, and who needs to be fired. But am sure this was not your immediate answer to the question! Given a chance, managers and employees would rather not think about it. Why? Because nobody looks forward to annual performance reviews. Everyone in an organization dreads it.
Employees dislike being evaluated on a number scale (say, one to five) or in descriptive terms such as ‘outstanding’, ‘good’ or ‘meets expectations’. For most, the feeling is that of a victim who has been convicted without a trial. There is a lapse of time from the event occurring to the annual review. As such, the feedback employees get becomes broader and less detailed. Due to lack of frequent feedback, the review more often than not comes as a shock to most employees.
There are some employees who are a poor fit or underperformers. In these cases, if the issue is not immediately resolved, it leads to wastage of time and efforts for the employee and the organization. At the same time, there are employees who are star performers. When such employees receive feedback only once at the end of the year, it can affect their productivity and dampen spirits.
From a manager’s perspective as someone already have taxing schedules, performance reviews are time-consuming and painful. It is unrealistic to not only expect managers to take copious notes on employee performance regularly, but also track such notes frequently. It can also be difficult for managers to judge an entire team in a short review period.
As such annual performance reviews remain ineffective. They drive neither employee engagement nor encourage better performance. Most employees tend to compare their ratings with other co-workers and in the process feel that they have been treated unfairly. Most managers complete performance reviews only to comply with the management policy and not with the intention to give constructive or positive feedback to the team.
Organizations have started taking heed of the issues surrounding the annual performance reviews. They have realized that performance reviews need to be more frequent and less formal. Also, performance reviews need to be ongoing rather than a once in a year affair. Annual performance reviews don’t need to evolve but revolutionized. And the time is now!
Article Tags:
annual
employees
managers
performance
reviews
Stay Connected with MYB