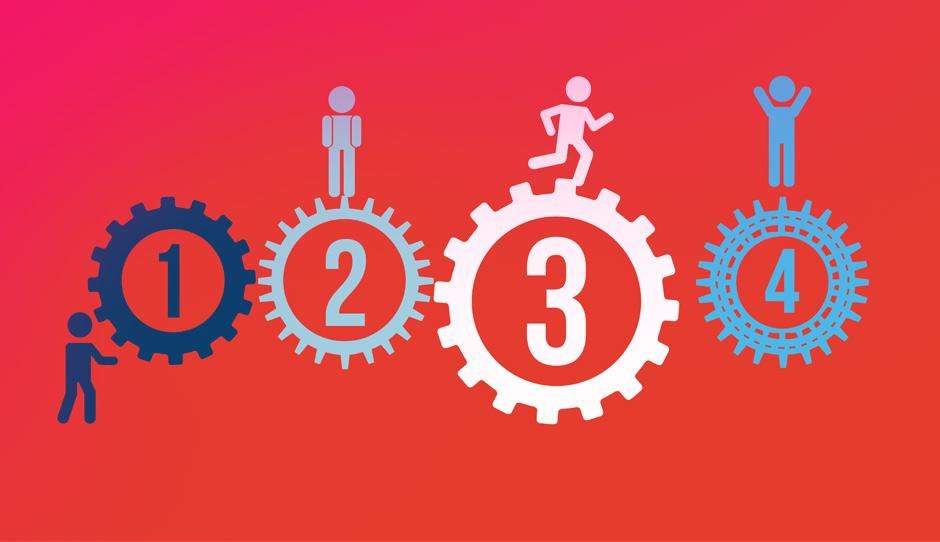 A legendary couplet form arguably the best musicians in the world (yes, notice I said musicians and not acts –so that rules out the pompous Livepudlians walking down Abbey street.
“Days are numbers, watch the stars, we can only see so far, someday, you’ll know who you are.” That’s the stuff legends are made of. Or so Alan Parsons would have us believe.
Now I’m not here to pontificate. Even if I were, a six pack down would pot bellied shoe shiner who’s just passed 5th grade. But as a 60 year old that’s seen it all from ghetto to the man below the tracks, I can sure give you some words of wisdom, accentuated by a few Buds here and there.
What has that Liverpudlian’s message again? BE HERE NOW. Man could not have spoken a truer word. How many of us are guilty chasing further prospects at the peril of blowing up the present moment? Live it up I say! Who knows what the almighty has in store for you the next minute. So why not celebrate each waking moment of one’s life and in the process, bring a cheery smile to your family around you. Now I never had a family, but even today when I buy those donuts on a Monday morning for ‘em street kids, I see them dance with glee. That is happiness I don’t trade for all the greenbacks in the world! Some of ‘em corporate big wigs have come out with this formula for success – Desire, Discipline, Direction and Distraction radar, makes the destination worthwhile.  Now who don’t have desires? You think I’d be shining your shoes for a penny, if I didn’t want to make it big someday? Discipline? Sure, I see the same Stock Brokers, stop by the same newsstands, buying the same overpriced coffee, literally looking like dopplegangers. That’s not discipline, that’s selling your soul to the devil. Direction – well let me tell you son, nobody has it, we just go with the flow. Those who surrender to it, are the happiest in the world. Those who battle it are miserable through the journey of life. Now I don’t know a lot about the fourth one  except for the fact that your not-so-well-wishers will employ it to annoy you to submit to distractions to ruin your peace of  mind. See that dapper broker out there?  He comes to me for a shoe shine everyday and throws me a couple of pennies, assuming it’d get up my nose someday. You have bums like these. I just thank the lord for the dough and get myself a nice burger. Which reminds me, hungry?
I never saw River Jackson again or so I thought was his name – a name I’d probably given him myself. No Harvard education could ever teach me those pearls he disseminated that cold wintry afternoon on a wooden bench. Sometimes I wonder. Was he even there? Or was it just my inner self talking to me. Either way, I’d let that remain a mystery.
Article Tags:
discipline
shine
shoe
someday
world
Stay Connected with MYB