The D role from the “RAPID acronym”

The D role from the “RAPID acronym” 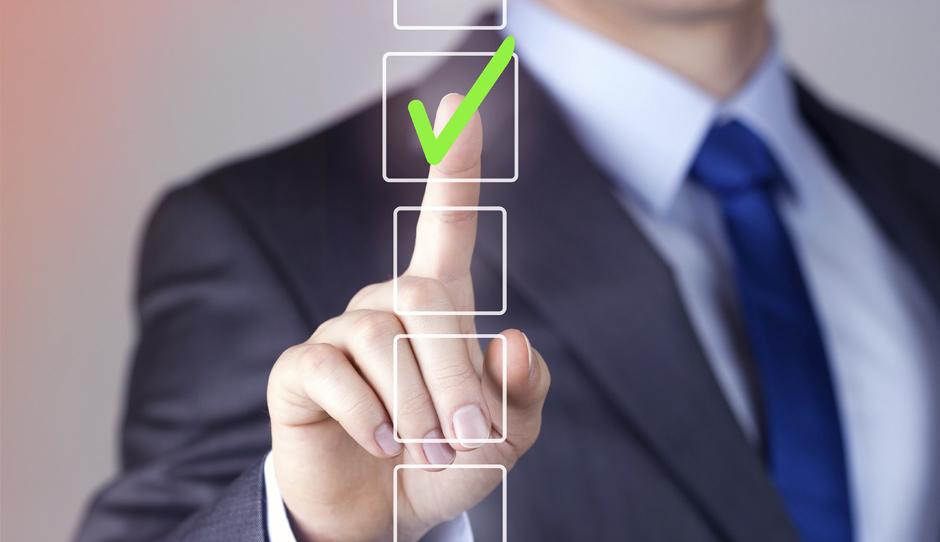 Most companies revolve around the D role from the “RAPID acronym” – the letter D meaning power and decision making skills. However, as the modern organization has evolved (and continues to do so) the other 4 letters also seem to gain traction. Possibly, rightfully so, given the complexity of today’s structures. (Source – Bain & Co. Aug 2011)
The R or the recommender typically gathers all the information that supports the D. Hagrid to Potter or an industrious quarterback to his team. R’s are critical in making the right decision for the organization. As a valid example consider a media house IVY that assigns an R function o multiple touch points. The result is chaos as there will bottlenecks at every stage. Thus, too many “R’s” can spoil that pretzel! It is best to choose the R’s beforehand, based on competence and skills of the individuals involved, to minimize R mess ups. A little bit of effective planning can bring home the bacon.
The “I” role is one of the most interesting roles to date. The “Input” role is interesting because technically speaking each individual must be able to input something in her / his organization – that’s the deal. Yet, there are cases where too many cooks spoil the broth. Hierarchy for one, causes commotion among the “I” class. The uppers need not, on most occasions, intrude upon the lowers’ territory. Idealy, the “I” set should include the right mix of relevant data, expertise and experience. A classic example of SNAFU here is having too many I’s. The reverse is also true and dangerous.  Jobs that are too technical in nature and generally managed by slightly weaker individuals face very few influencers who can sell their super-idea to the management folk.
A much more powerful role is the “A” or the “Agree”. It may take atleast a couple of such guys to make up a successful committee. A’s are very powerful personalities and must also be kept in check. Scope of “A” is also something that needs to be defined clearly at the onset.
The “P” or Perform role is the most straightforward to carry out. They may yet, be a tad difficult to undertake. As an example, if the storage inventory of a chocolate factory were to be moved to block B and the new incumbent plant manager decides to move it to C, then the “P” may not have the say in it – or at least enough to sway the decision. The executioners, as they are some times referred to, possibly do know a lot more than the upper gentry , but such is the nature of corporate life.
At MYB, in our opinion, it’s like another group exercise, this functioning of a well oiled company – it’s a team game. Assigning the “D” as the epicenter is less than half the battle won. The rest must very much be in cohorts with the “R’s, A’s, I’s, P’s’”
Article Tags:
individuals
manager
organization
powerful
role
Stay Connected with MYB